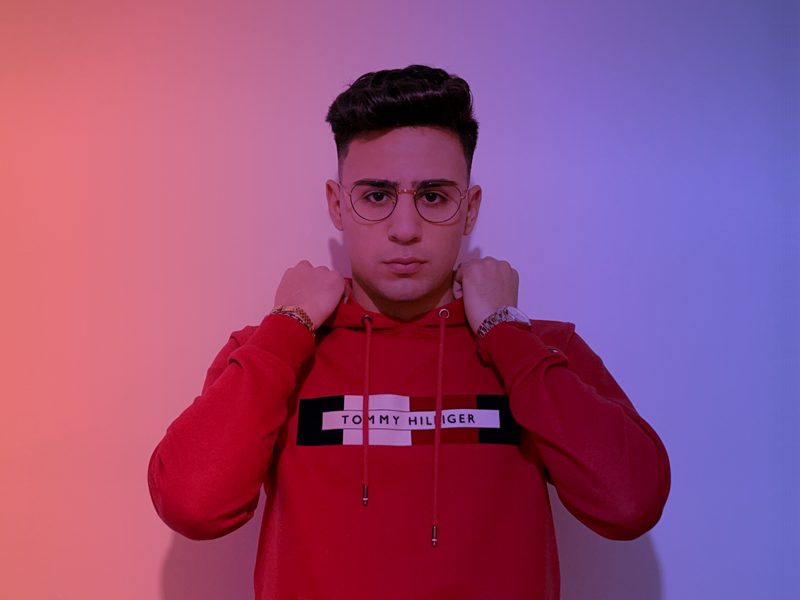 Antonio Mellace is proud to announce the release of his new single entitled “Let You Go”. The EDM song was sung by Tenaj, a talented and very promising singer.

In January Antonio produced an instrumental and contacted Tenaj who is an emerging artist. Tenaj immediately got involved by preparing the text and in two working days they closed the record.

After finalizing the song, Antonio contacted Blanco y Negro Music, the leading independent label in Spain (as well as promoter of Unite with Tomorrowland Barcelona), who immediately prepared the contract. The label has been the protagonist of a series of great successes, by artists such as Inna and Bob Sinclar.

The song is about relationships, how extraordinary people meet, but then, for some reason, they have to separate. Letting go is difficult, but sometimes it is unavoidable and can be painful.

Antonio Mellace is a record music producer. He began studying music at the tender age of 9 playing musical instruments such as the violin and the piano. After discovering electronic dance music, he fell in love with it and began to try his hand at studying this genre. At the age of 18, he got his hands on sound editing software where he started creating sounds and rhythms.

Working with Tenaj is one of the best things for Antonio. Tenaj is an up-and-coming artist who attended the LA Music Academy and has twice attended the Hollywood Music Awards. He sang a song for Vessbroz, a duo of emerging producers supported by Guetta and Hardwell. Their song was also supported by R3HAB.

High level artists in the field of electronic music (with 8/9 M listeners on Spotify) have made very positive comments about this song and the producer.
The artistic directors of some important Italian radios complimented the song.